When Is National French Fry Day? 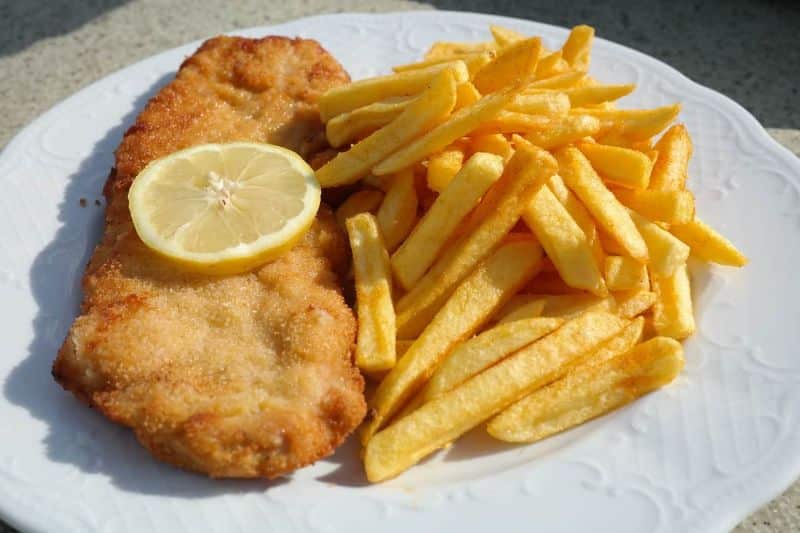 Is It French Fry Day Today?

It's French Fry day on the 13th of July.

The most recent detection of references to French Fry Day was 2 years, 4 months ago.

There were many celebrations relating to national holdiays written about on social media that our algorithms picked up on the 13th of July. In total we detected 91 total unique days being shared such as French Fry Day which had 7,999 people talking about it, or French Fries Day having 1,105 tweets.

How Is The Date For French Fry Day Calculated?

The day shown for 'National French Fry Day' is based off how much chitter-chatter and buzz there was on July 13, 2016 across social media making references to 'French Fry Day'. Our algorithms examine all of the references to National Days across social media and updates whatnationaldayisit.com hourly, with our homepage displaying the current national day, including others such as: Shoot Your Shot, Pancake or Fry Day. This crowdsourcing of data method to assess the National French Fry Day date is used as opposed to being connected with any Government sacntioned lists :D Hurrah for democracy by concensus!

We've put together the following resources full of nifty tips on how to increase the reach of French Fry Day. The resources include: graphs, badges, and resources on what steps to take to boost French Fry Day's visibility.

Can I Register French Fry Day?

We don't have an international authority or governmental remit to declare any officially celebrated "national French Fry day". We only aim to programatically reflect what 'National Day' it is based of what The Internet Says It Is. We believe this is much more fun as it reflects the nature of how the most amusing / interesting national days are often created organically and grow based off popular social trends and sharing, as such we don't add new days to our database unless they are organically observed on social media.

Hang On, It Was National French Fry Day Already This Year..!?

We have also detected mentions of French Fry day on; 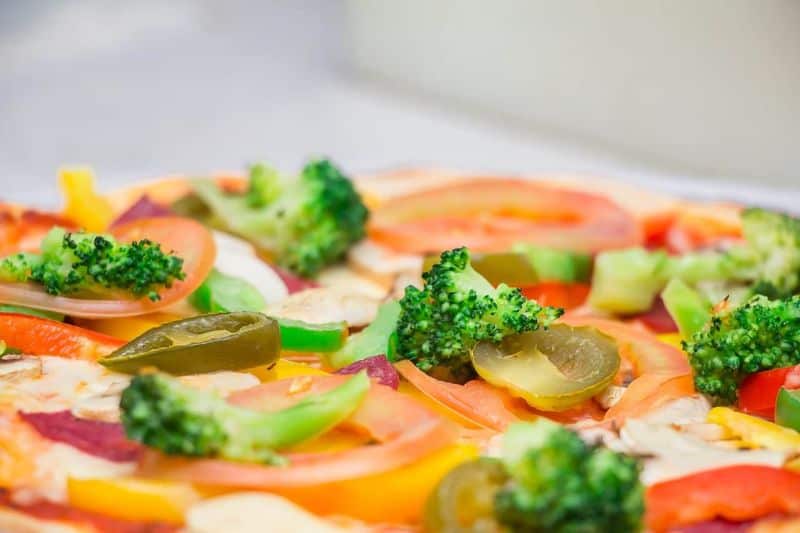 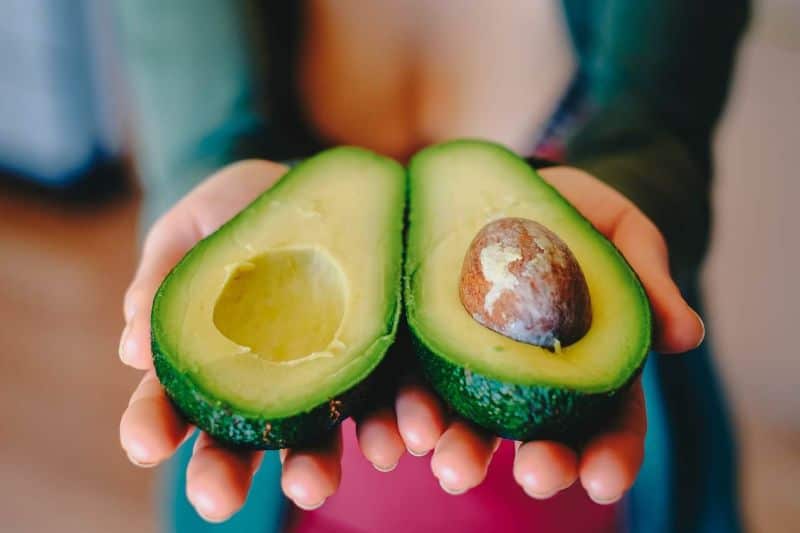 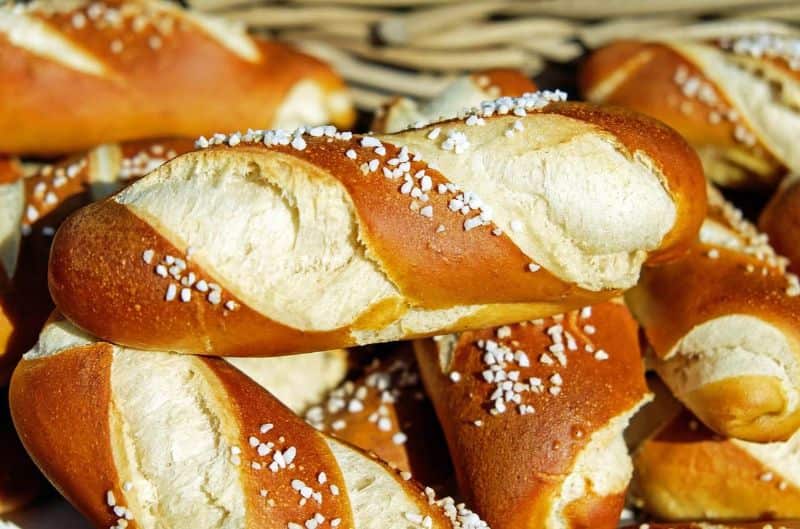 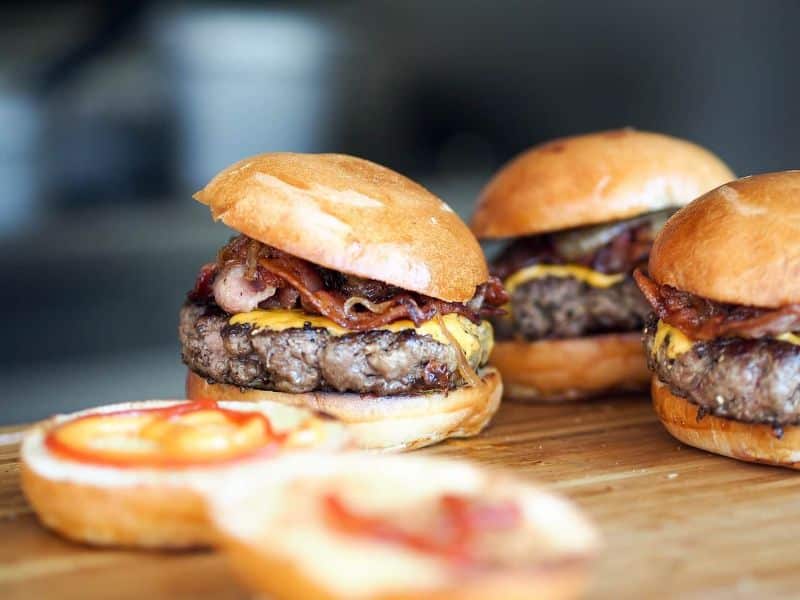 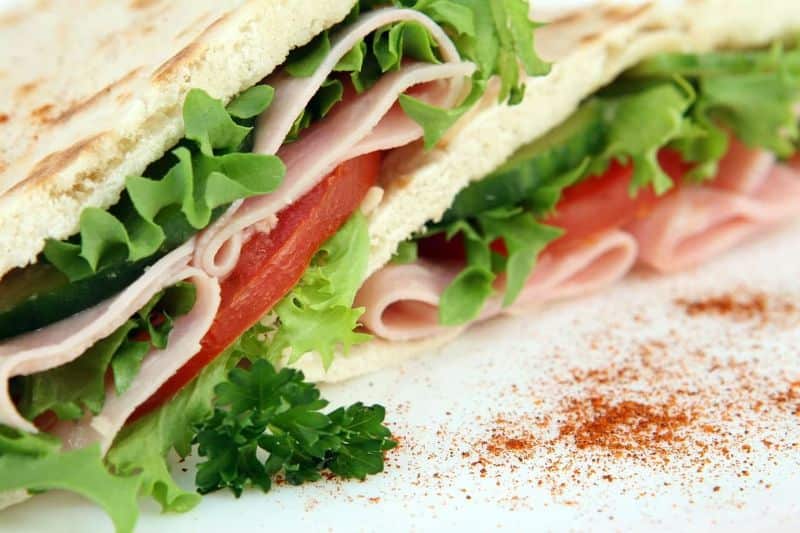 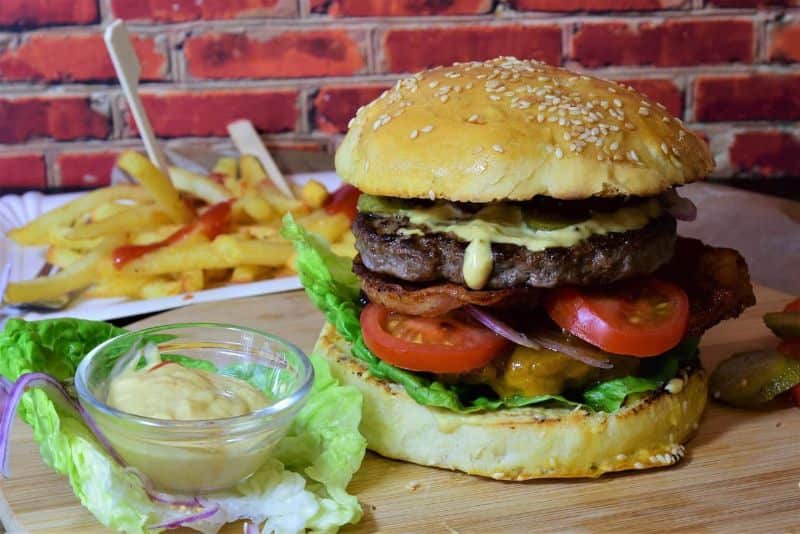 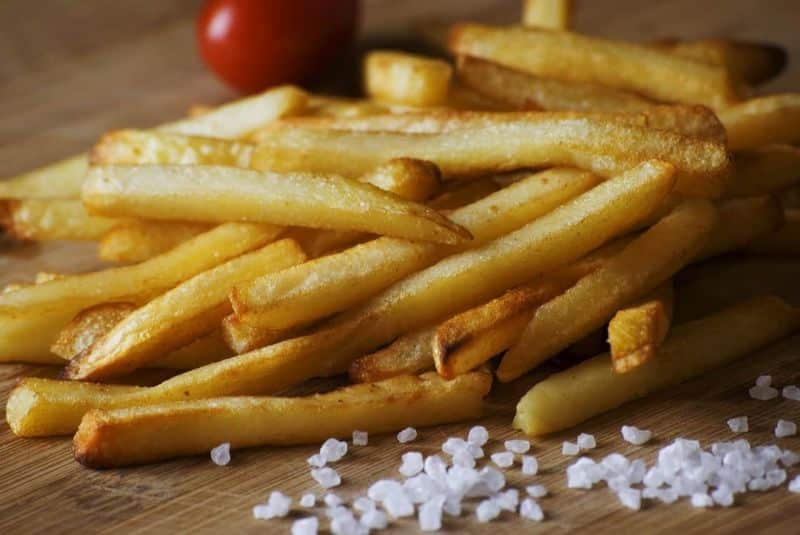 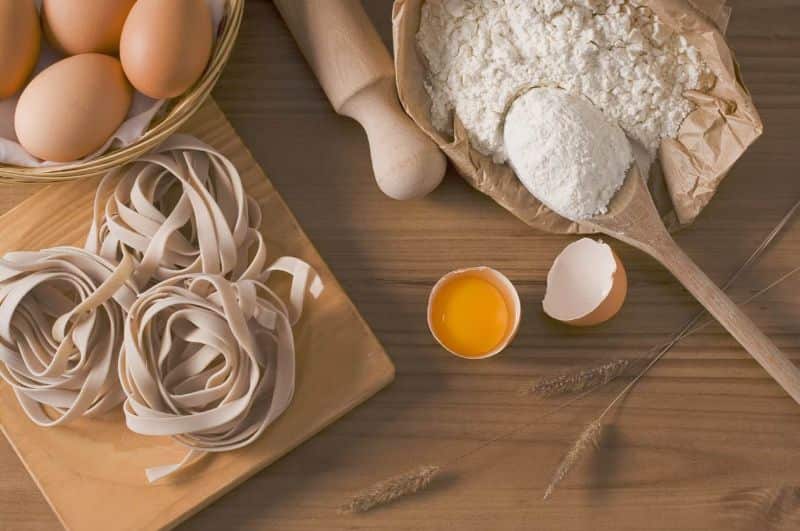 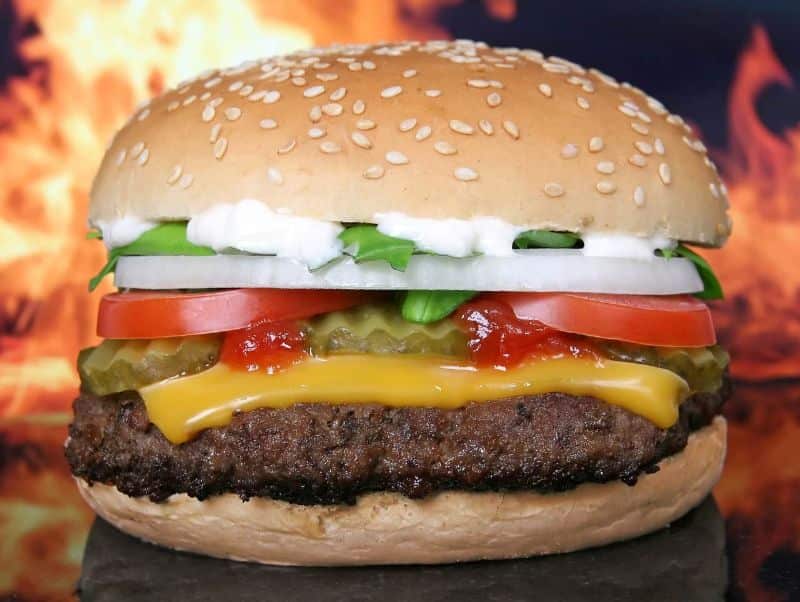 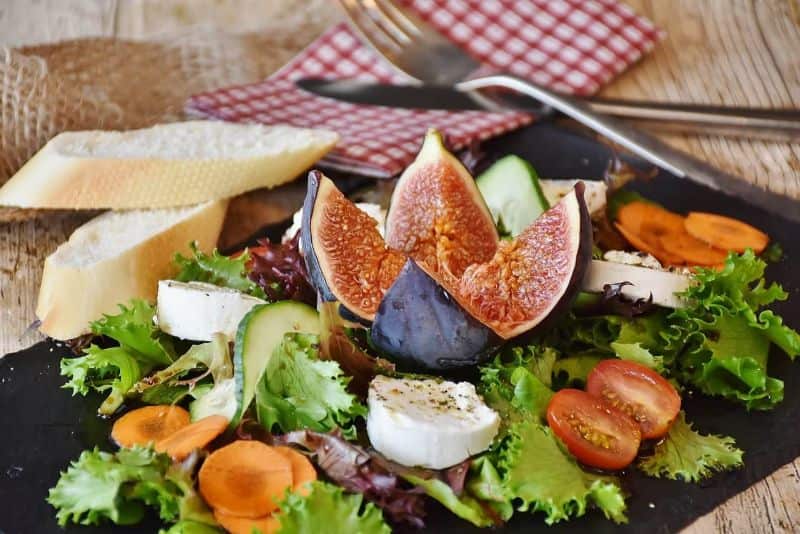 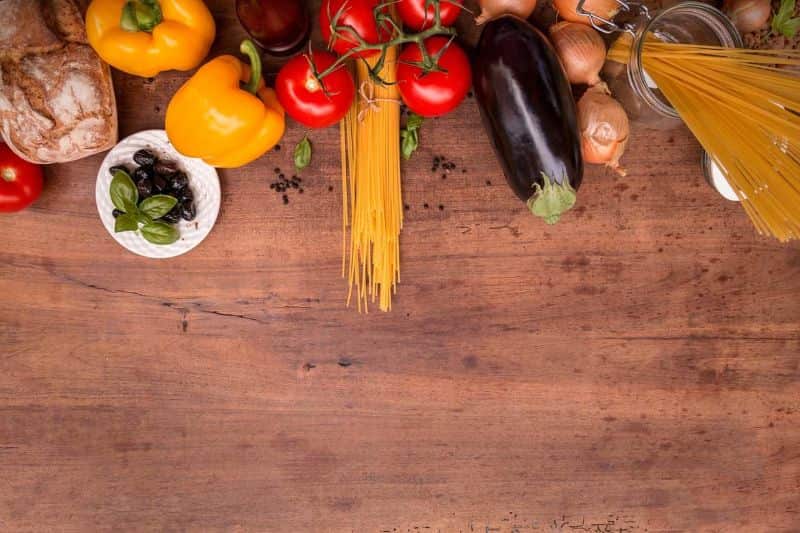 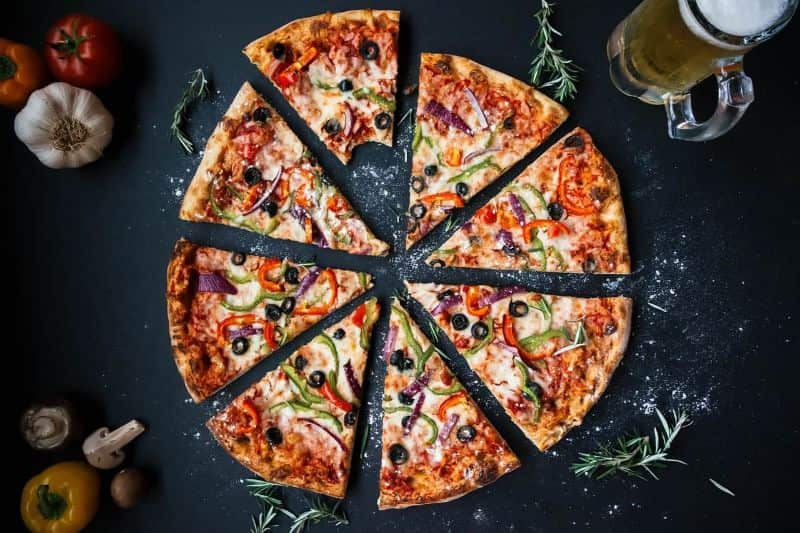 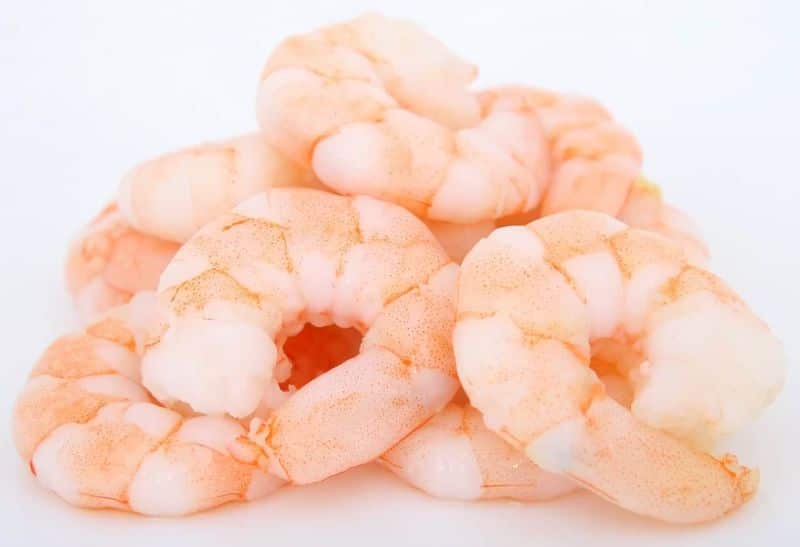 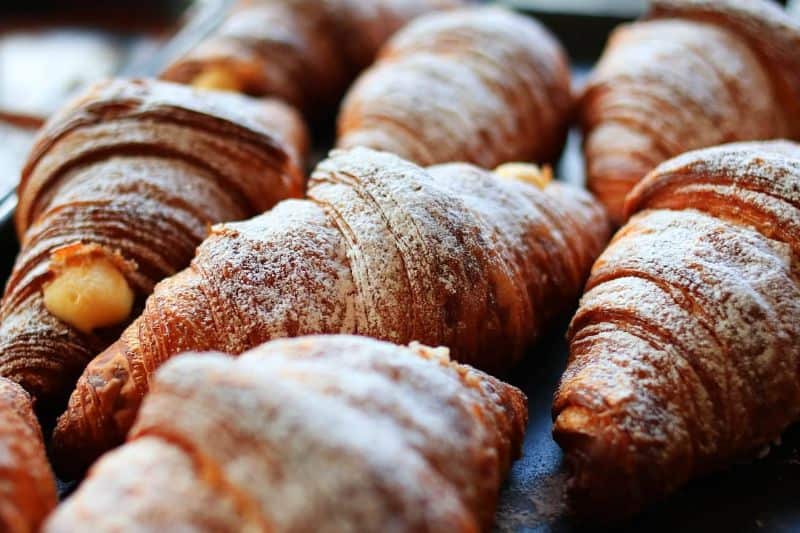 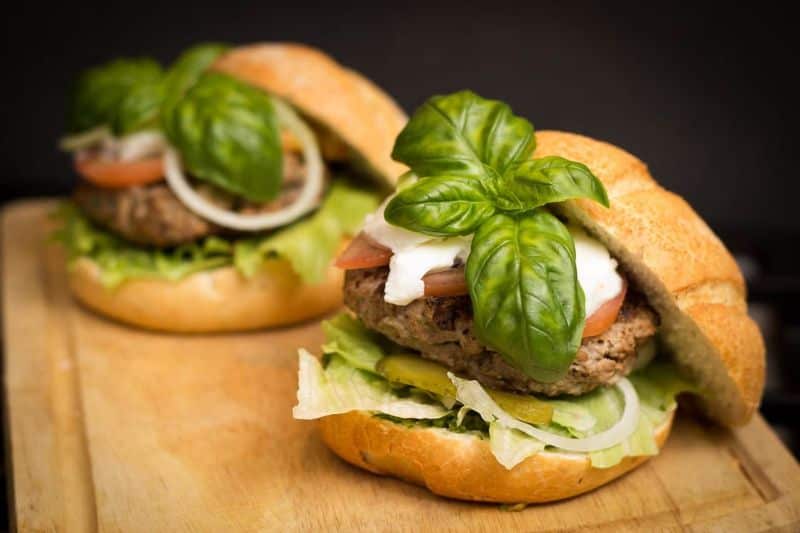 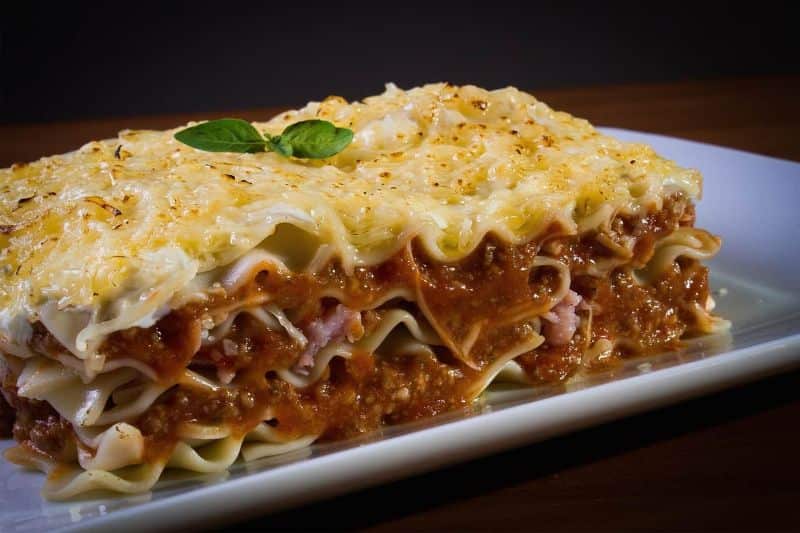 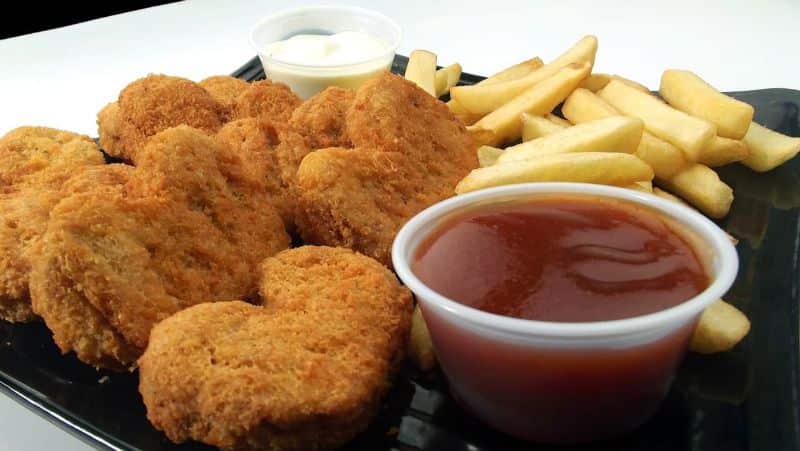